What's going on this weekend? Well, Rose City Comic Con in Portland is going on of course. So here I am with my spocky eyebrows and crazy hair to tell you what we're up to at the Convention Center.


It's the UNIPIPER! I couldn't think of it in spite of saying Unicycle guy with Flaming Bagpipes! Gargh! Want to see the cover for the newest addition to the Red Slipper Series? Here it is. :D 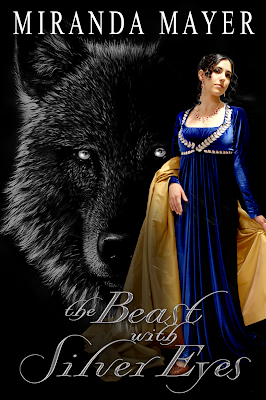 Come by to chat Werewolves, and get yourself a tin of the Wizardly Summer Pudding Tea! 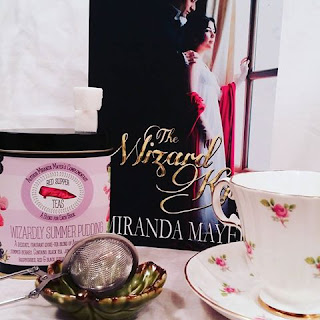 Rose City Comic Con -- be there or be square like a minecraft character.

My Red Slipper books have been nominated for an award! Please vote! 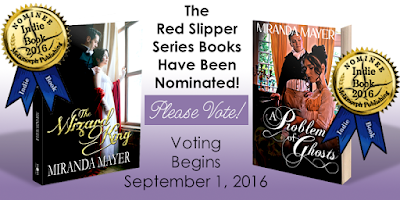 Voting will be opened on September 1, 2016. It will take place here: https://metamorphpublishing.com/summer-indie-book-awards, so be sure to find A Problem of Ghosts and The Wizard King, and please vote! Thank you!

Posted by Miranda Mayer at 12:16 AM No comments:

I'm trying to up my social media game, and that means posting teasers. I've been making them pretty consistently for a little while, but I thought I'd share them here.


Teasers for the Trilogy of Tinna (my favourites!) 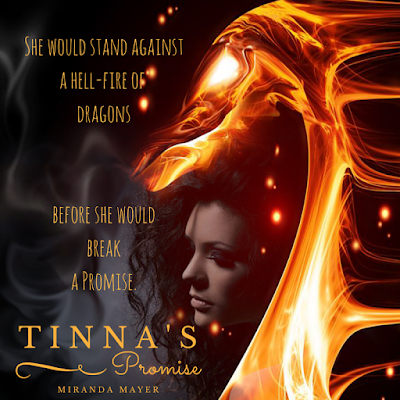 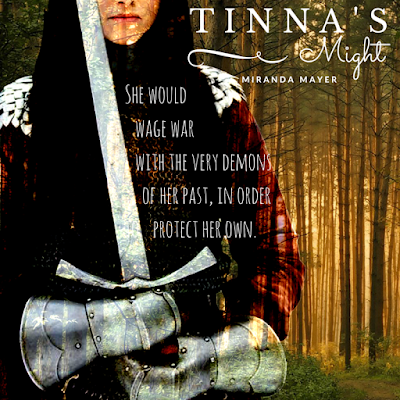 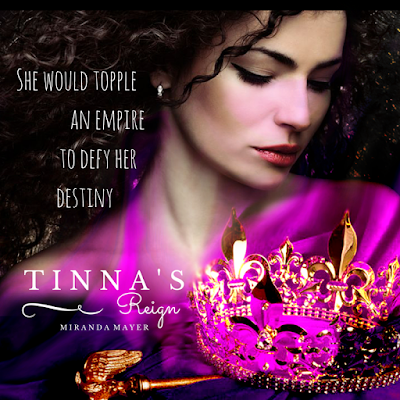 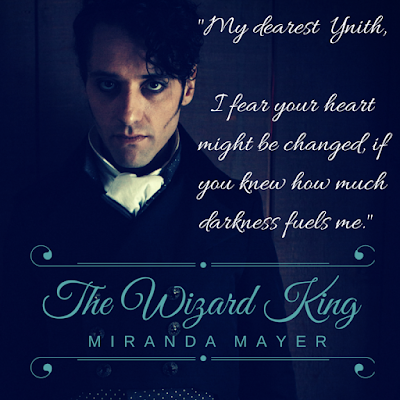 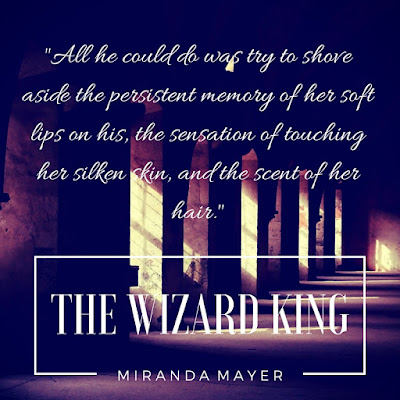 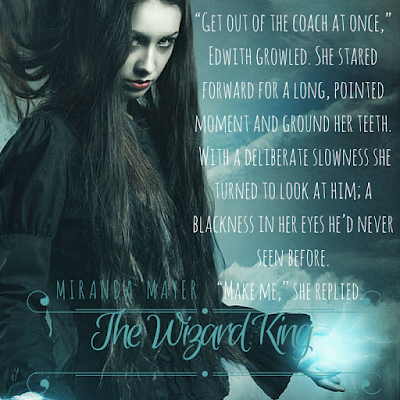 Book 2, A Problem of Ghosts 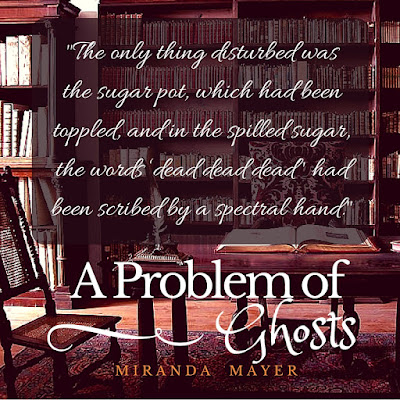 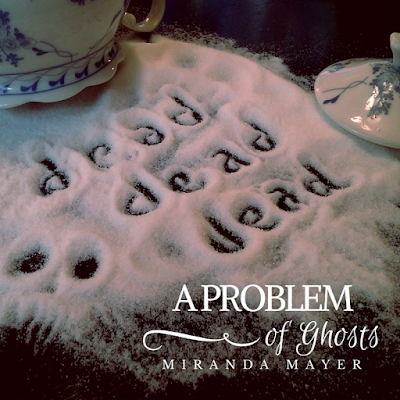 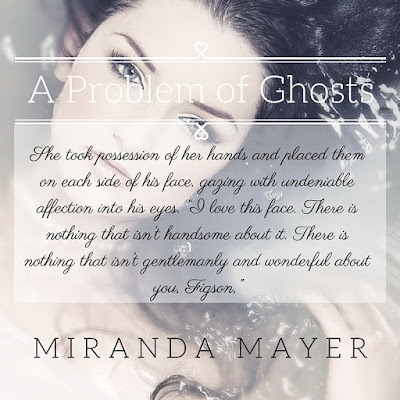 Book 3; The Beast With Silver Eyes (TBR in September) 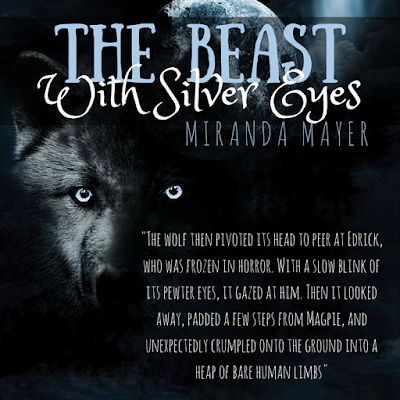 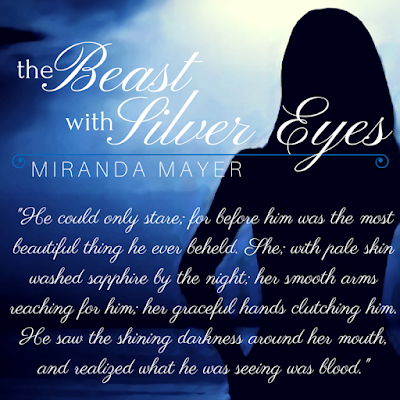 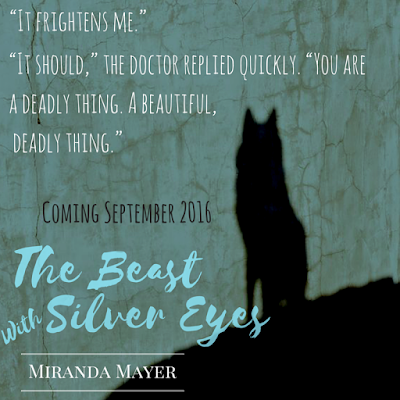 There you have it so far. These are really fun to make!

And lastly, here is a little peek at what the costume for the cover of The Beast With Silver Eyes (a very subtle peek). Sumptuous velvet trimmed in silver (which looks a little gold in the yellow light). 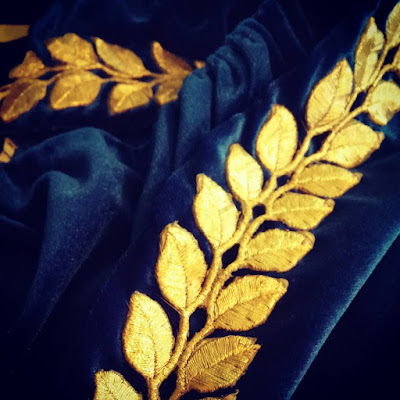 Posted by Miranda Mayer at 11:59 PM No comments:

Labels: A Problem of Ghosts, Books, Promo, Teasers, The Beast with Silver Eyes, The Trilogy of Tinna, The Wizard King, Tinna's Might, Tinna's Promise, Tinna's Reign 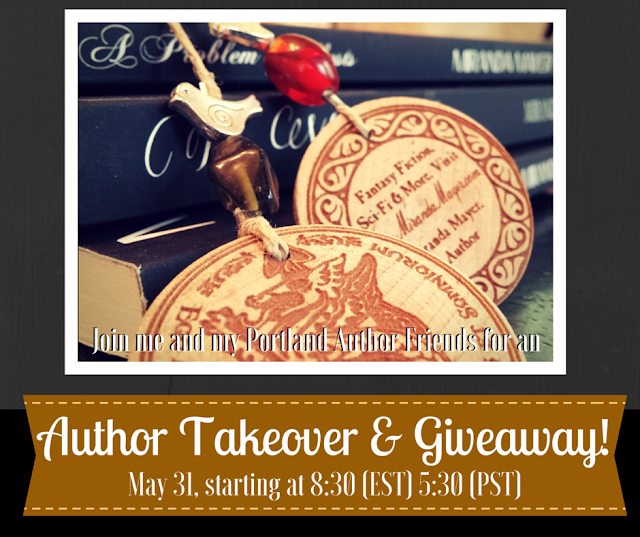 Join a bunch of Portland Authors (including me!) for a fun-filled takeover; full of great giveaways from the participating authors.  If you're logged into Facebook, click on this link and say you're going to this giveaway!

So jump in, get involved in the chats, get to know excellent Portland/Oregon based authors and have some fun. See you there! 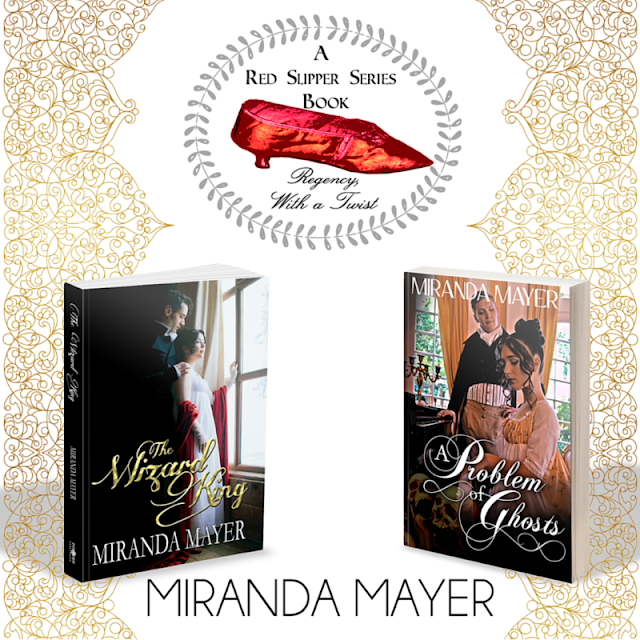 Posted by Miranda Mayer at 11:44 AM No comments: 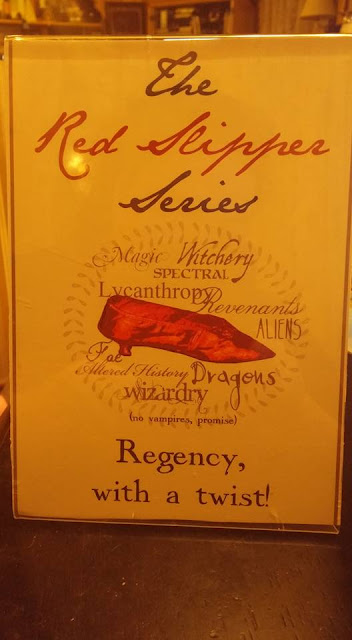 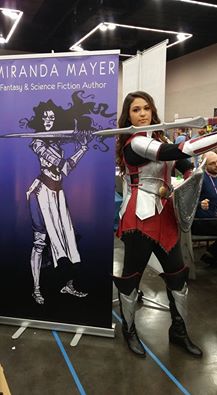